I don’t know what day it is anymore…

But what I *do* know is that I’m itching to share more words with you.

Below is one of my oh-so-favorite chapters from that book I’ve been workin’ on. It’s about a little thing called The Nature Show.

Yeah, yeah, I know I should probably wait to share stuff like this, but Wednesday is now Saturday. Day Pajamas are the new work attire. No one’s washing their sweatpants…or their hair. There are no rules in 2020.

And things are challenging right now.

So, the next time you want to jump outta your skin, I hope this naturey nudge pulls you back in.

Not only was I the founder of a club for 42 imaginary women, but I was also the marketing and communications gal, mail lady, manager, cook, and customer at the snack bar (AKA my parents’ kitchen), interim president, longtime member, and participant in every swimming, hoop-shooting, rollerblading, volleyball, and piano competition — where I was also a few of the judges, of course.

Of all the things happening at the bustling clubhouse (my parents’ house), the community favorite was a little thing called “The Nature Show.”

A few days before the big event, I’d put on my marketing hat and create the flyer.

Then, on the day of, I’d print the tickets on some good ‘ol dot matrix paper (Ohh, the 90s!), tear the edges off, cut the tickets out, work the door, then hang my employee hat up, and switch over to member mode.

After standing and chatting in line, my fictional friends and I would take our seats in the backyard sandbox and patiently await what the great outdoors had in store for us.

If ANYthing happened…I’m talking ANYthing (a bird chirping, leaves fluttering, a squirrel scurrying), we’d clap.

But when the dogs ran by, that was an automatic grand finale. Nothing could top that at the Wetwood Club for Women on Myrtlewood Lane.

What’s the story behind Wetwood, you ask?

Well, if my club had a catchy slogan and slogans were scented, “wetwood” would’ve been it. The name of this place represented the dampened cedarwood that would greet me each time I stepped foot into my forest lodge (AKA my playhouse) where I, Jamie Johnson, bunked with my made-up roomie Jessica Jones.

It represented the smell of the summer air after it rained. It represented that first-sip feeling when I drank in nature’s mojito: an intoxicating cocktail of freshly cut grass, moistened soil, fragrant nectar, sweetened Russian olive trees, happily hydrated cottonwoods, and a little sprig of mint.

So, where did these bursts of imagination and crazy-random ideas come from?
How was I able to drum up all these scenarios?

And, well, I owe a lot of it to boredom. I mean, if there’s ONE surefire side effect of being completely and utterly NOT scrapped for time, it’s applauding leaves moving in the wind. Am I right or am I right?

Let me refresh your memory on this forgotten pastime.

Boredom is what occurs when…

…you’ve got nothin’ to do.
…you’re not over-scheduled.
…you’re not entertained.
…you’re not inundated with information.
…you don’t have a screen to look at.
…you’re waiting in line for something.
…you’re in solitude.
…your to-do list is empty.
…you have to actually sit with your thoughts.

Boredom has become this thing that’s frowned upon and avoided at all costs — for children *and* adults.

We can’t blame ourselves, though. I mean, no one wants to go to a movie and sit in front of a blank screen. We want action. We want stimulation. We want instant entertainment served to us on a plot-thickening platter. We’d rather not lift a finger — unless there’s popcorn.

But what if we shifted our perspective and saw blank moments as opportunities?

What if by leaning into the awkwardness of nothingness we received what happens when we get really present?

What if we had a realization or new idea?

Because that’s just the thing…

Behind the so-called lifeless curtain of boredom actually lives an entire world of possibility and creativity. Just like dogs oddly crave discipline and thrive off of rules, I’m convinced that our brains are craving boredom.

They’re dying for us to lean into the power of The In-Between. They’re itching for us to actually look around when we step outside. They’re wishing for a morning when we don’t reach straight for our phone. They’d love a meal away from the computer.

They want us to actually embrace the emptiness. Why? They know what can happen on the other side.

So…let’s find it, shall we?

I would like to invite you to The Nature Show, my friend. Come sit in the sandbox with me, will ya?

Let yourself be so ridiculously bored for just a few moments that you have no other choice but to let your surrounding world entertain you.

Now, I’m not asking you to literally clap when something happens…unless you’d really like to go there. 😉

But what I’m gently urging you to do is shift your perspective on your impending moment of…(Gasp!)…blankness.

When you finish reading this, go. be. bored.

Go sit on a park bench, your front porch, your front steps, your stairway inside, or some open area by your desk or office. Maybe sit down next to your kiddo on the floor. Figure out what your own version of a Nature Show would be, then make your way to a front-row seat.

Literally imagine yourself sitting in front of a stage at a Broadway show. The set is immaculate, the music has begun, and the performers are just about to make their way out. Your anticipation is high, and whatever is coming next is undoubtedly going to delight you.

Let every single interaction with your senses feel like part of a choreographed show.

That clanking in the pipes? That was planned.
Those kids laughing in the backyard? That’s an art form.
Those freshly shined shoes hitting the pavement? Applause!

It might not be easy to put this particular lens on at first. It’s going to be blurry and foreign for a bit. And, let’s face it, you might be thinking I’ve lost my mind. 😉

But let yourself sit with it for a little longer than you would.

There’s nothing to do right now but to watch…to listen…to be a spectator of mundane magnificence.

Let your surrounding world entertain you for the first time in a long time. 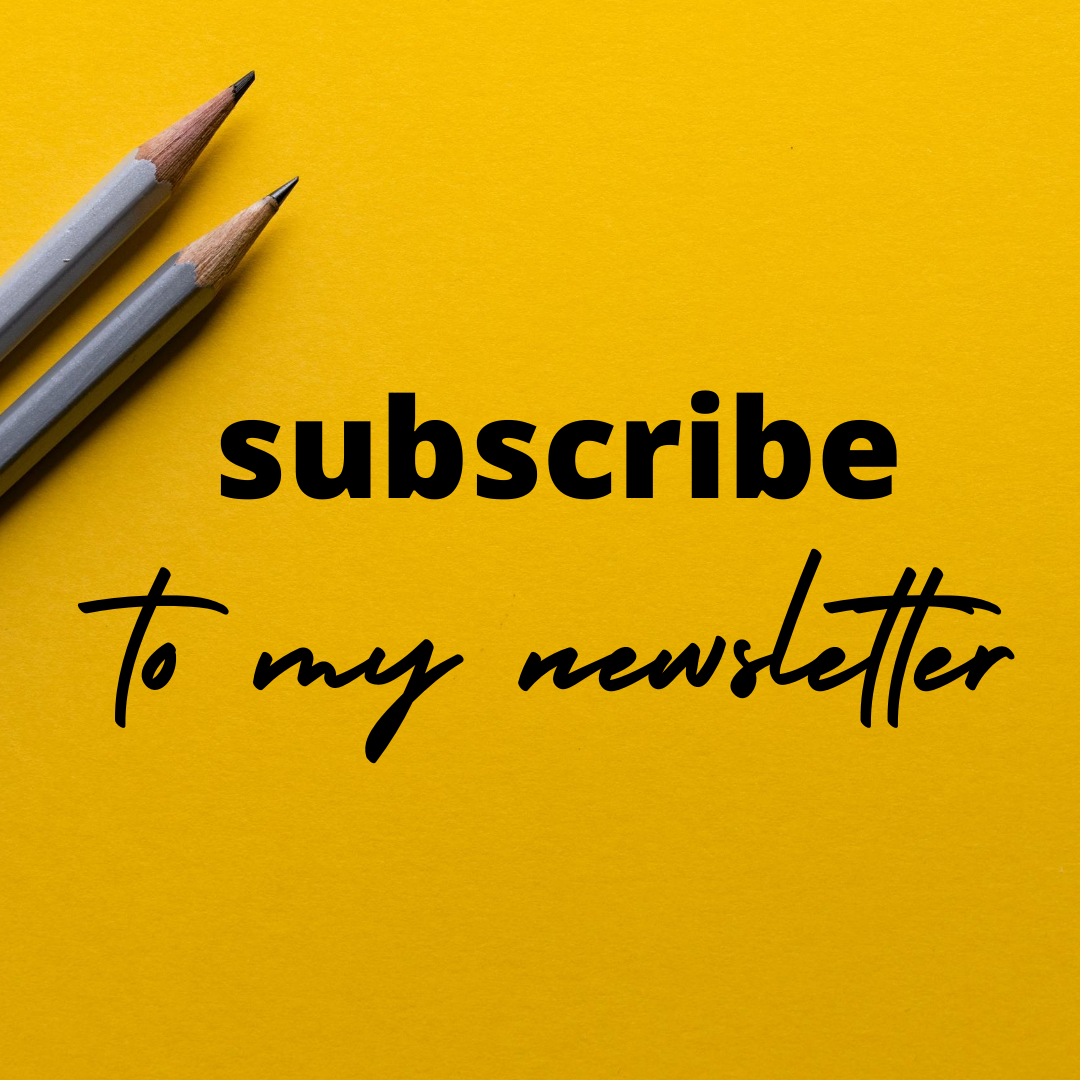